On Wednesday and Thursday, UGA hosted three special screenings of the award-winning Netflix documentary, Chasing Coral, followed by discussions with one of the producers and prominent cast members.

Chasing Coral follows a team of divers, engineers, and scientists around the world to document the catastrophic bleaching events and rapid decline of coral reefs. The Odum School of Ecology’s own Dr. Jim Porter, a renown coral ecologist, was featured in the movie and served on the discussion panels.

During this screening series, several schools around Athens, including Clarke Central High School, Cedar Shoals High School, Athens Montessori School, and Double Helix School, brought students to the Wednesday morning and Thursday morning showings. Wednesday night was a screening open to the public. Additionally, the Georgia Museum of Natural History had a display of a dozen different species of corals, collected around the world by Dr. Porter, as well as some other marine animal specimens.

EcoReach volunteers were in attendance to answer questions about the museum specimens and to teach the students and the public about corals and their current plight in the face of climate change. Between the three screenings, EcoReach interacted with hundreds of students throughout Athens while also supporting an incredible campaign to educate the public about the importance of corals and overall ocean health.

To learn more about Chasing Coral, please their website. Chasing Coral is currently available on Netflix. Watch the movie. Host a screening at your home. Spread the word. Call your senators and representatives. Let’s work together to save the corals, the ocean, and the entire planet.

Chasing Coral won the Audience Award for the U.S. Documentary category at the 2017 Sundance Film Festival. 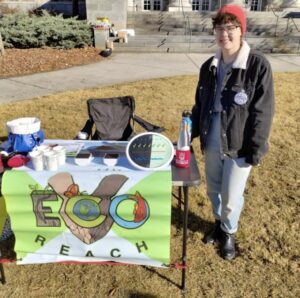 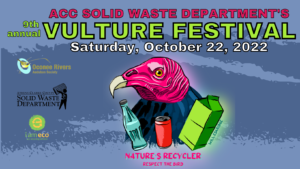